Tadgh enjoys writing on entertainment, spirituality and anything that sparks a meaningful conversation or makes him think differently about the world.

His favourite book is Alice's Adventures in Wonderland and his ideal coffee companion would be Whoopi Goldberg.

I write for publications such as Attitude, GCN, and HeadStuff, on cinema, theatre and LGBT+ culture. I've written opinion and feature articles, covered events, and secured interviews with stars such as Panti Bliss and actor Mary Murray.

Even at a young age, writing felt like a liberating experience that I wanted to carry on pursuing. This pursuit brought me to college where I finished my MA in Modern Literature. At the same time, I was working as an Academic English teacher, instructing classes by day and writing at any spare moment I was given.

Teaching and also my involvement in the Drama society opened a new curiosity for performance and presenting. A highlight of this was being selected as a participant on the first series of First Dates Ireland, which gave me the opportunity to appear on top Irish media outlets such as Spin1038 and The Nicky Byrne Show.

After my Masters, I moved to San Francisco, where I worked in a locally owned café in the heart of the Castro. Once I perfected my latte art, I made my way into the world of publishing, working as an Editorial Assistant at Healthline, the second biggest online health publication in the US. Working closely with other writers and editors further fuelled my passion for curating and producing content.

This journey has been immensely rewarding and I'm excited to keep creating and exploring the world. 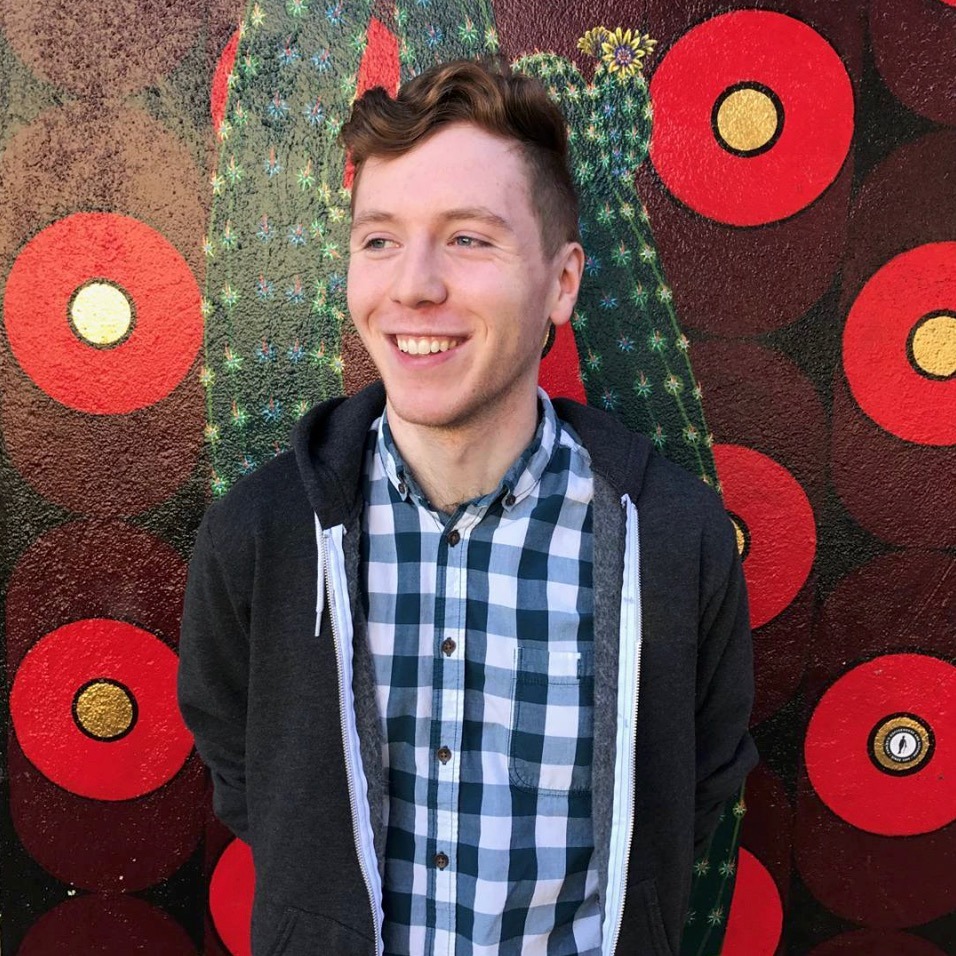